Kati is a KG Hypnobirthing Instructor.  Check out this previous interview all about hypnobirthing with Heidi Danaher.

You can also read Katharine Graves , The Hypnobirthing book which comes with a relaxation CD. 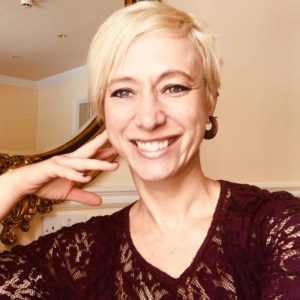 I’m passionate about helping women, like you, prepare for a positive birth experience.

The birth of my 2nd child, featured on BBC1’s; Childbirth All Or Nothing. It’s a landmark documentary for childbirth education and a truly seminal piece of reporting.

I’m also a spoken word artist and created a set of poignant birth poetry. I’ve performed at some of the major conferences including Women’s Right’s in Childbirth, Oslo, Norway, the MAMA Conference, Scotland, The Women’s Voices Conference held at The Royal College of Obstetricians and Gynaecologists, London and the Doula UK Conference, London.

If you’d like to know more about my speaking engagements, spoken word poetry or you’d like to book me for a study day or conference, please click on the highlighted links.

Kati at first dismissed the suggestion of home birth as not for her. She had grown up with the idea birth was to be feared. Her mother had handed over everything to a charismatic obstetrician  to take care of her but did not have a great experience.
As Kati met people on her journey who had different views about birth and began to look at the evidence for iatrogenic harm and she changed her mind to home birth. Key point is to be informed about your options

731  Kati's birth was harder than she imagined and she still managed it. and shares her beautiful Christmas birth story here. In hindsight there were some factors that  may have made the birth harder.  Including five midwives in the room, an ill husband and her mum helping out- a little over crowded. Not knowing who was going to be her midwife after shift change was stressful and made labour longer/

14.08 Second birth was easier, once she overcame some challenges of not being listened to in pregnancy  by her midwife and so changing carers to 121 midwives ( a gold standard caseload midwifery model that is sadly no longer running)This birth was filmed for the BBC.

18.13 Kati chose to film her first birth as she was encouraged by seeing real birth videos of women giving birth calmly but they were all second time mums as no first timers had volunteered.

Second time she got to know producer well so she felt familiar and safe and she stayed in the back ground on the day.

23.33 With her second under 121 midwives she experienced a model of care that didn't do routine Vaginal examinations but used other methods to ascertain how far along she was unless she wanted or needed one.  For you communication with your body will let you know if you should choose to have one or not. Know you have a choice.

28.23 Comparing caring for a horse in labour and a human and how you wouldn't move a horse and humans don't want to move to an unfamiliar place either.

30.39 The curse of 'Miss Polite' Experiencing disturbance in the birth space but not wanting to speak up about it.  Talk to your 'good girl; in advance and take steps that she won't scupper your plans by being too nice and polite to speak up.

33.00 Do not let someone touch you to appease them even if they are being nice if you don;t want it you can say no. Explain to your partner in advance that this may happen.

35 .00 No is a complete sentence - Quoting Deborah Neiger from Yorkshire Stork Doulas. Let go of cultural obligations and say what you need.

36.43 Knowing your midwife reduces interventions more than any machines. Kati would also like to see more doulas as standard including postnatal care.  Kati would like to see better understanding of risk so you can make better decisions . See the BRAIN acronym.

Remember induction is not fool proof and you may not meet your baby quickly it may take days.

4145. With KG hypnobirthing  we take women on a journey so they feel calm confident and empowered so birth is safer when women feel like that and not safe when we feel so scared. Find a Postive Birth Movement Group local to you.  Don't leave it until last minute.

44.10 Kati describes how it felt giving birth and shares her analogy of getting lost in a whiteout at the top of a mountain whilst snowboarding.

48.21 Birth physiology says we like to feel unobserved and safe and these were the conditions that got me in Kati's second birth.

Kati has a psychology background and feels we should take psychological wellness more seriously which means asking and listening to how women are.

52.01 Say what it is that you need and make own decisions, don’t be coerced into interventions. Do some practice. Surround yourself with positive birth stories as well. . Those who prepare and put in practice tend to have better experiences 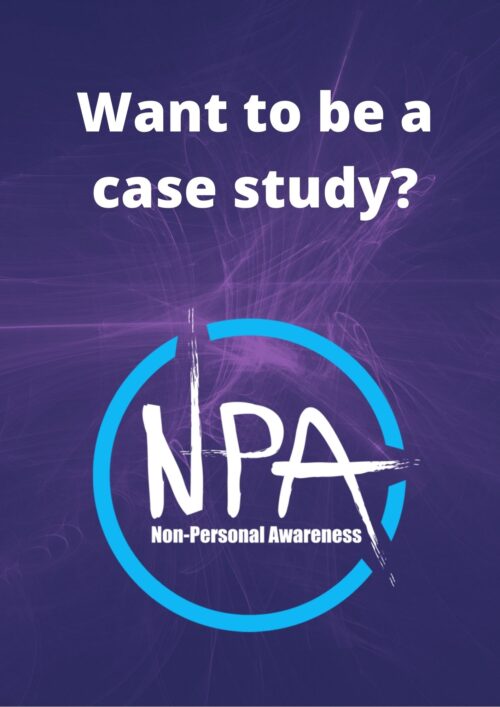