Are you ready to take a leap of faith? 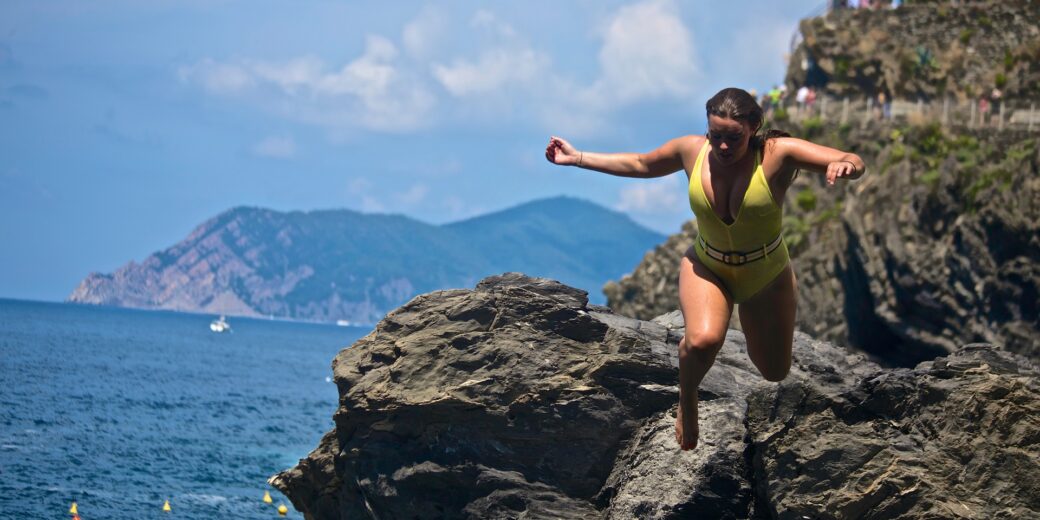 Is there something in your life you really want to do or be that you have been holding back on?

You know you want to but you are scared. You have an enormous list of sensible reasons why this may be risky, or why you should wait until you are more ready or know more?
Ultimately though, you know you want to and it’s going to stretch you. Right now, it may feel like too much of a stretch. It is going to take a leap of faith to do it and you are not sure you can.

I know I have felt like this a few times in my life, this morning included!  I have been stuck in that place for short and longer periods of time. Many things have helped me through it including the 1 to 1 work I do with people. Today though a story, a memory came to me.

I would like to tell you this story. It is about leaping.

When I was in year 7, aged 11, there was an opportunity to go on an outdoor pursuits week with a group of children. 16 boys and 16 girls. Typically, the boys’ spots were oversubscribed whereas only 17 girls put their names down. Me, I leapt at that opportunity. I couldn’t wait to have a go at all these exciting activities and couldn't understand why so few girls volunteered.  However, those odds meant I had a really great chance of being picked.  And I was lucky. I was one of the 16.

I was shy and quiet. I took part in all the activities and held back on the socialising, listening and watching the other girls in the dorm instead.  I was often last in line for things as I let others go first- though I did always join in and participate.

Until the day came we were invited to jump off a cliff. Literally. I remember our group standing on top of the rock looking at the water below. Was it two or three metres high? Something like that, felt like a hundred.  I waited, watching, expecting some of the louder boys to go.

No one moved. No one wanted to go first. There was joking and teasing but no one actually stepped forwards. I began to get impatient. Eventually I volunteered. Going first was unusual for me. But I not only volunteered I surprised everyone and practically ran off the cliff!

Was I scared? a bit. Not much though. Just nervous excited.

Because I had already taken a leap like that a few years prior.

On holiday with my parents and brother in the Ardeche there was an even higher rock. Me and my brother watched a family of nudists happily throwing themselves off this rock into the river. We went closer. OMG it was high! We went up and watched. We approached the edge. The younger boy ran past us both, yelling gleefully as he threw himself off again into the water far below.

I don’t know how long we waited before getting the courage to have a go. I know my brother went first. I remember being totally terrified. But I couldn’t let all these other people do it and not me. I knew if I walked away from this moment, I would regret it forever and there would not be another moment. Eventually I just closed my eyes and leapt.

I dropped for a very long time.  I wondered where the water had gone. I hit it. I continued down. I was almost panicking. How would I ever get back up again. I began to swim. I was scared ,what if I needed to breathe. It felt like forever in those seconds where I was frantically swimming back to the surface. Then I did it. I surfaced and breathed in air. Phew!

I had survived. I won’t pretend it was a hundred percent enjoyable that first time. It was too much of a stretch. It was a thrill though coming out the other side and I went straight back and did it again.

It was easier that second time.

It became comfortable as each time I survived. I was able to enjoy the sensations of the air and the water a bit more,  the thrill remained as the terror was replaced by joy. I felt a major sense of achievement. It was a big cliff.

So back to the more modest cliff at the outdoor pursuit place.

I made the decision quickly. Although I was nervous, I already knew I could do it. So I did. Running before I chickened out of being the centre of attention by going first. Which was more the issue for me than the actual jumping off a cliff bit.

With this decision, I became the leader of my group. Something very new for me.  I didn’t think I just went for it, surprising and impressing my peers and the teachers and myself. I wasn’t used to being the leader.

It felt good.  Really good and something shifted in the dynamic between me, the shy, quiet girl who could be overlooked and this other version who was willing to leap off cliffs.

So why am I sharing this story?

Well, I took a leap and became the leader, after someone else inspired me and showed me it was possible. It is likely that you have, in your own life, been that inspiration for someone else who wanted to follow in your footsteps.   It is also possible that you are now facing that moment of wanting to leap in your own life, trying to pluck up the courage whilst waiting for some right moment or encouragement.

Perhaps this story is that thing.

Will you allow this story to be the inspiration you need to take the leap you know you want to make?

Photo by BEERTA MAINI on Unsplash 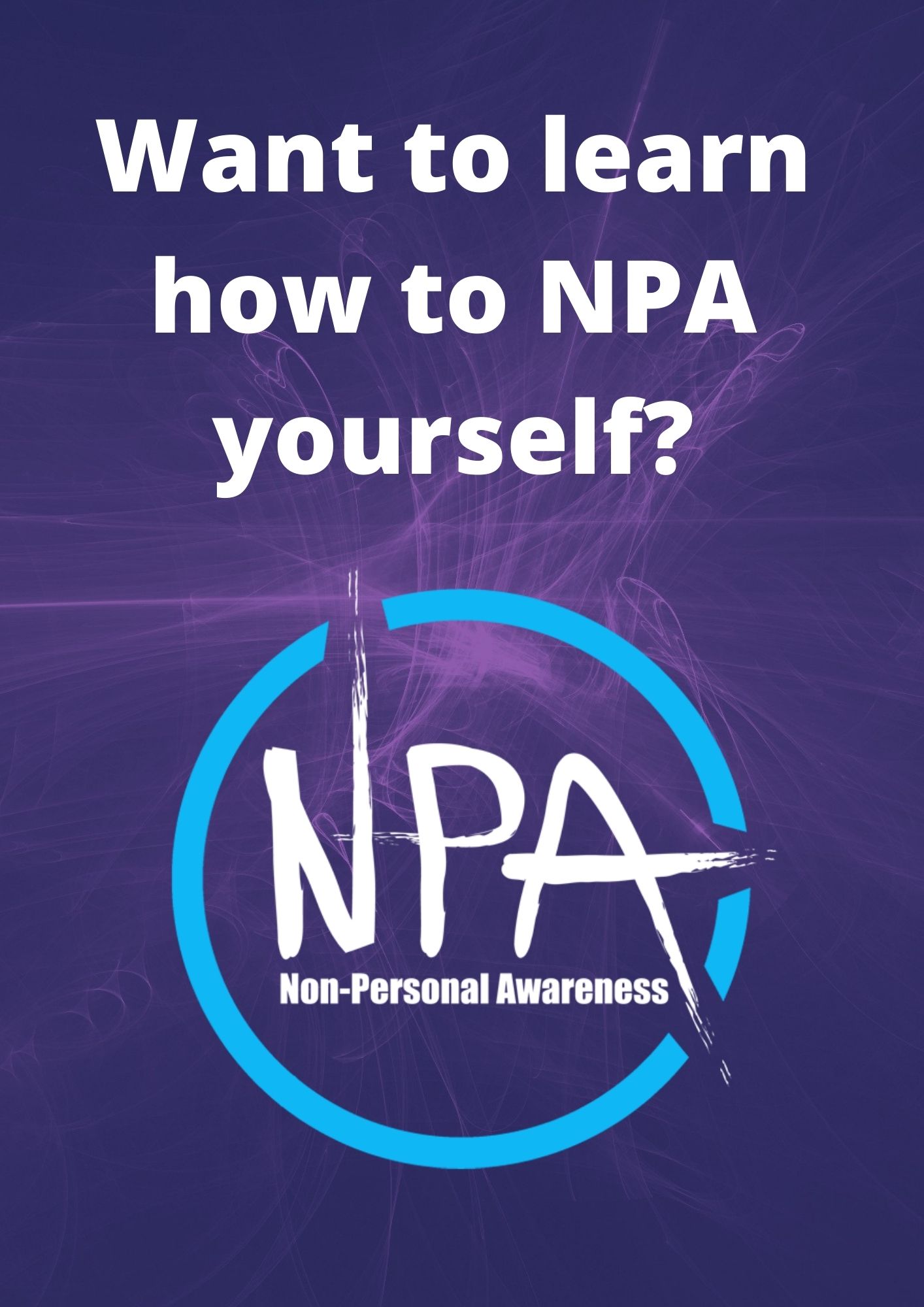